Today, I went with the 1986 self-titled album by Crowded House for my Full Album Friday Bike Ride.  I want to say, "Big Mistake.  Huge." ...but honestly, it was just ridiculous and fun in a way.  Biking around Tower Grove with undeniably bad 80's music being pumped in my ears made me feel like I was starring in an even worse 80's feature film.   The two grandpas that rolled by in puffy jackets, certainly a comic relief duo.  The swift runner popping in and out of the trees, certainly a suspect that would kidnap me from the park at any moment.  Two ladies clearly not understanding the walk on the right concept, certainly speaking dialogue written by men.  The dog nearby the woman bar-b-Qing, certainly shenanigans would follow that involved a runaway sausage.    How was entertainment that bad just a few decades ago?  But, also, when and why did we get so damn serious instead?  I'll take today's ride and album for what it was.
Post a Comment
Read more

Virginia Reel Around the Fountain 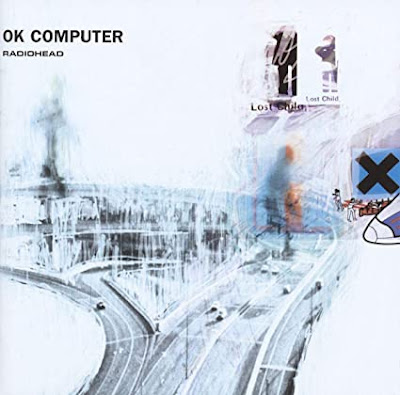 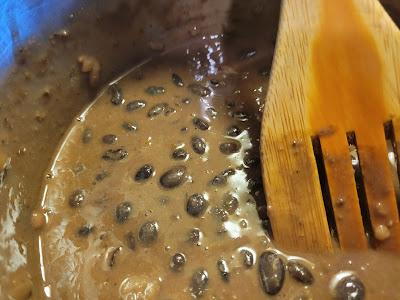 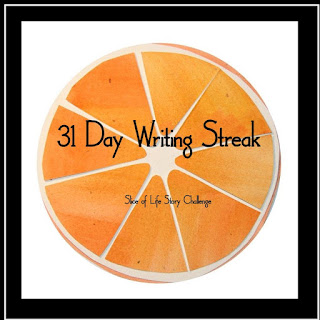 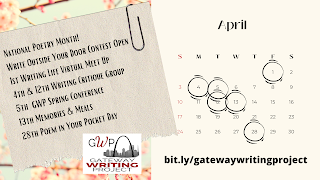 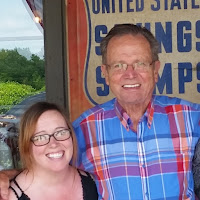 A Eulogy for Uncle Ronnie, SOL#26 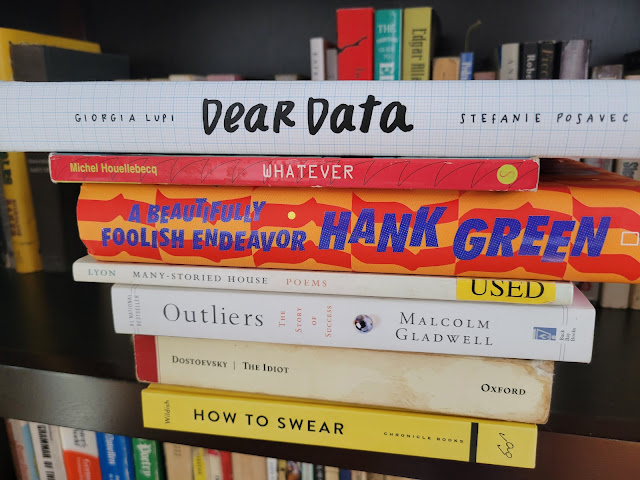 A Book Spine Poem to Sum Up the Week's Work, SOL#25

A Recipe for Food Prep, SOL#21 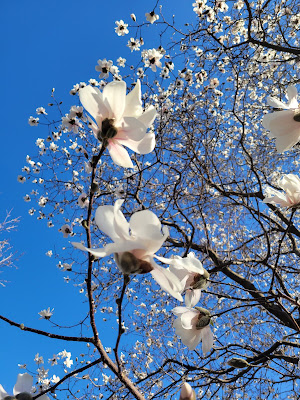 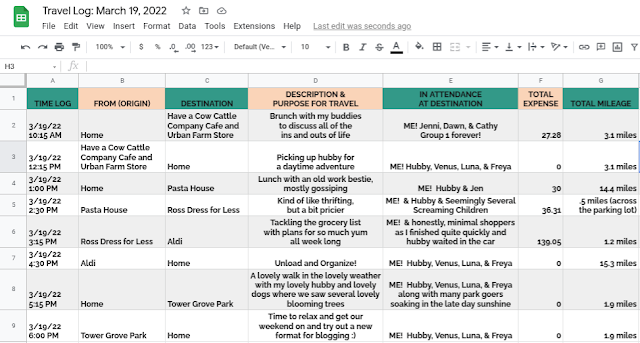 Top Ten Secrets on How To Keep a Messy House, SOL#18

A Soundtrack for the Day, SOL#16

A Bibliography for Monday, SOL#14 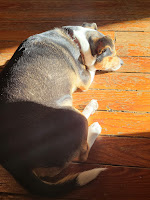 A Letter of Recommendation, SOL#13 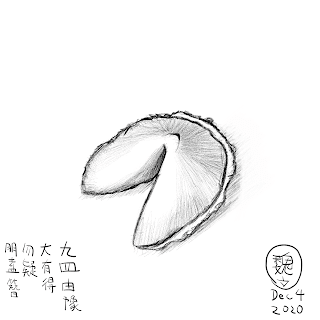 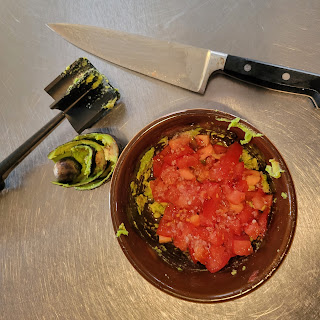 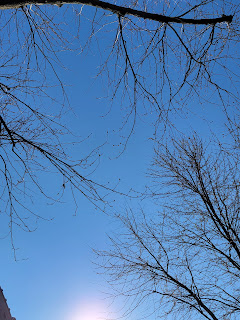 How to Get Your Socks on Right, SOL#8 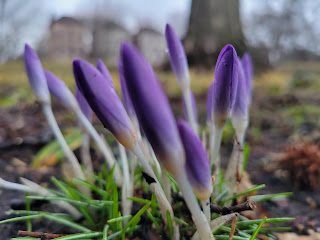